Report for HoldtheFrontPage by David Sharman

A media director has been refused permission to appeal an order to pay a six-figure sum to 27 employees made redundant when the weekly newspapers they worked for ceased publication.

The Court of Appeal has thrown out an application by Duncan Williams to appeal against a decision which found him liable in September 2018 for hundreds of thousands of pounds owed to former staff members of the View From series. 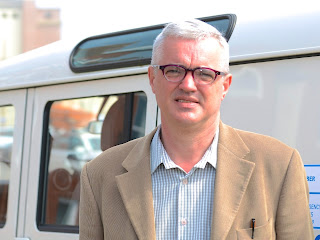 Mr Williams, pictured, had bought the company for £1 on 16 January 2018, 12 days after the redundancies were announced. A previous hearing ruled he was

for claims of staff still awaiting pay in lieu of notice, redundancy money and arrears of pay – rather than the Lyme Regis-based papers’ previous owner Peter Masters, who owns the Sunday Independent.

During his appeal, the affected staff sought statutory amounts from the government and The Insolvency Service eventually agreed to pay statutory redundancy pay to those eligible – about ten of the claimants – 22 months after they lost their jobs.

Lead claimant James Coles told HTFP many who contributed hundreds of pounds towards barrister fees have still received nothing.

James, former View From deputy editor, said: “It’s hard to believe it’s been more than two years since the demise of the View From. But what I really can’t get my head round is how Duncan Williams is still thumbing his nose at us – and last year’s tribunal decision.

“If he can’t pay, why doesn’t he do the thing and declare himself bankrupt? At least then, we could go to the government and claim the statutory monies awarded to us by the tribunal.”

Mr Williams is an active director of the Sunday Independent Ltd, while Mr Masters resigned from the company on the day he sold the titles to Mr Williams.

Mr Williams told HTFP: “I will continue speaking with The Insolvency Service and if it is the case that all of the limited company debts to its employees are to be shouldered by myself as an individual director then the Sunday Independent Ltd can be placed into prompt administration without these being carried into the long awaited final audit.

“The digital publishing subsidiary company ETCH Creative has always remained solidly within the Sunday Independent Ltd and since technology development and research in this area has obvious value to future regional media revenue generation, a buyer will be sought during the administration process.

“It has been a long and protracted case and I have always had greatest sympathy for the employees of the Sunday Independent, of which of course I am one.

“Like one of the claimants, I am also a trade union member and the original endeavour was, as we all know, a genuine attempt to introduce crowdfunding as a means to have regional newspapers part-owned by their own journalists and communities.” 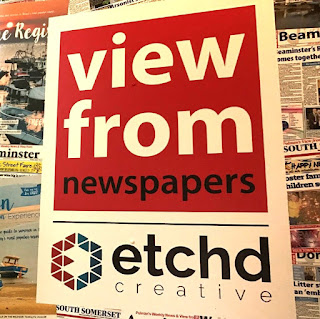 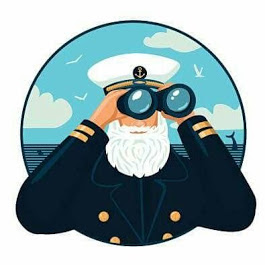